I am about to leave on a business trip, which means I once again have to deal with hotel WiFi. I don’t like WiFi in hotels for two reasons – they almost never provision enough network capacity, and they usually have some kind of irritating captive portal system. 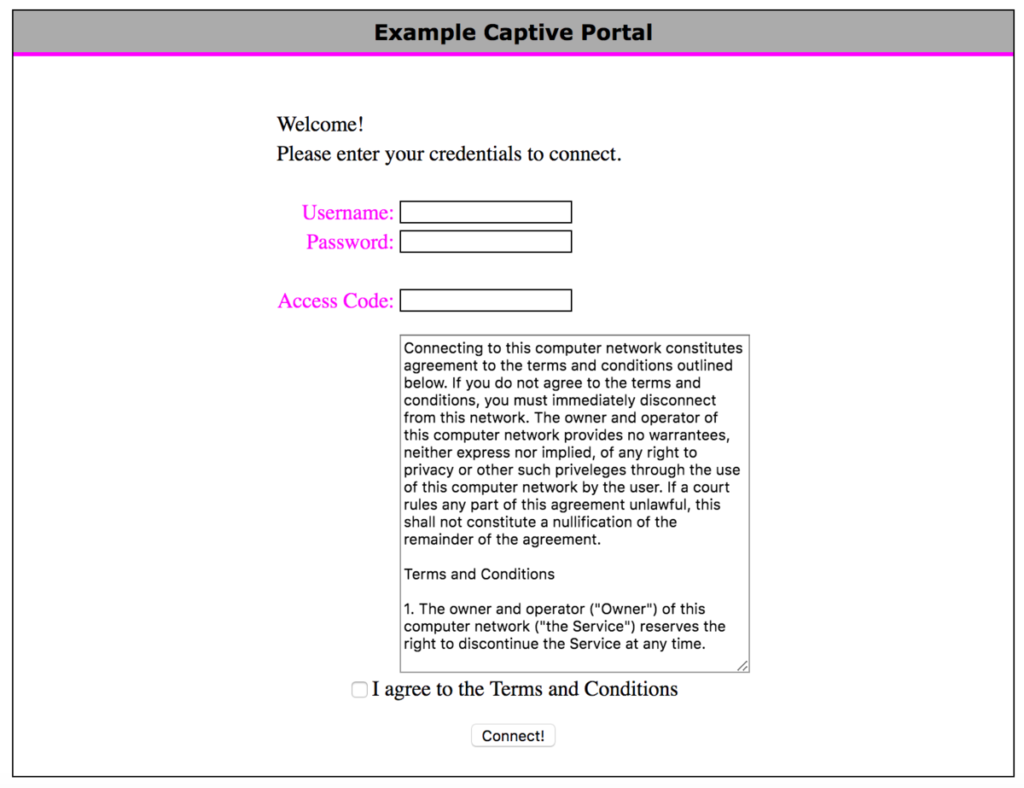 Captive portals often have frustrating limitations, like only allowing a small number of devices on the same login, or regularly requiring those devices to login again to the portal. On top of that, hotel WiFi often uses AP isolation (preventing clients from talking to each other directly) or other issues that make Google Chromecast not work. And finally, configuring all my devices to use the different WiFi settings in each location is tedious.

By now you are probably wondering what the hell I bring with me that I have such problems. Here’s a list.

The solution is to bring yet another device: a small wireless router. This device creates its own private WiFi network for my devices, and then either connects to the hotel Ethernet network (by cable, if the room has one) or by connecting to the hotel WiFi. Behold the Mango GL iNet GL-MT300N-V2, a £20 WiFi router that runs on 5V USB power. 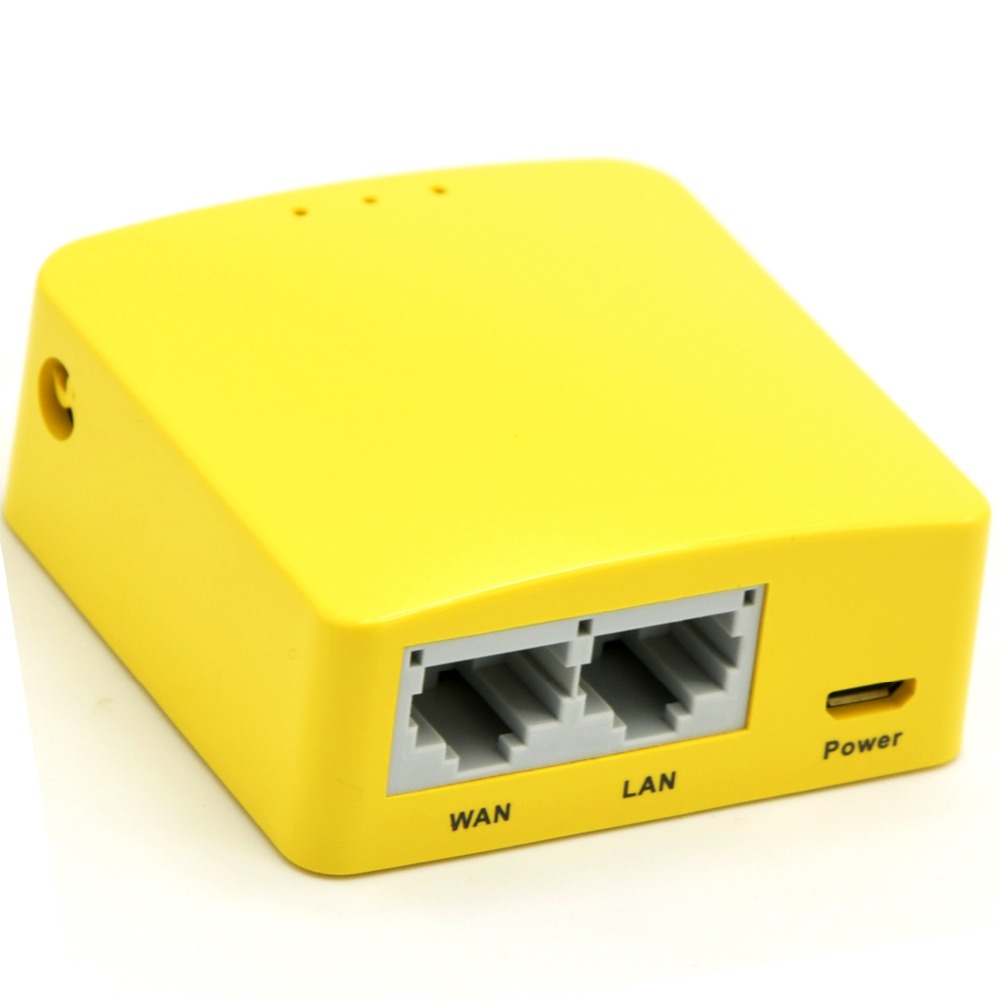 This device runs OpenWRT with its own simple web interface, which means you have both ease of use and access to the Linux command line with many available software packages. And it has a killer feature for this use case: the ability to remember many upstream WiFi configurations, which means I can leave all the hotels I commonly stay in configured, and it’ll just work as I move around. Meanwhile, I don’t have to reconfigure my constellation of personal devices. My settling-in-to-the-hotel process now looks like: